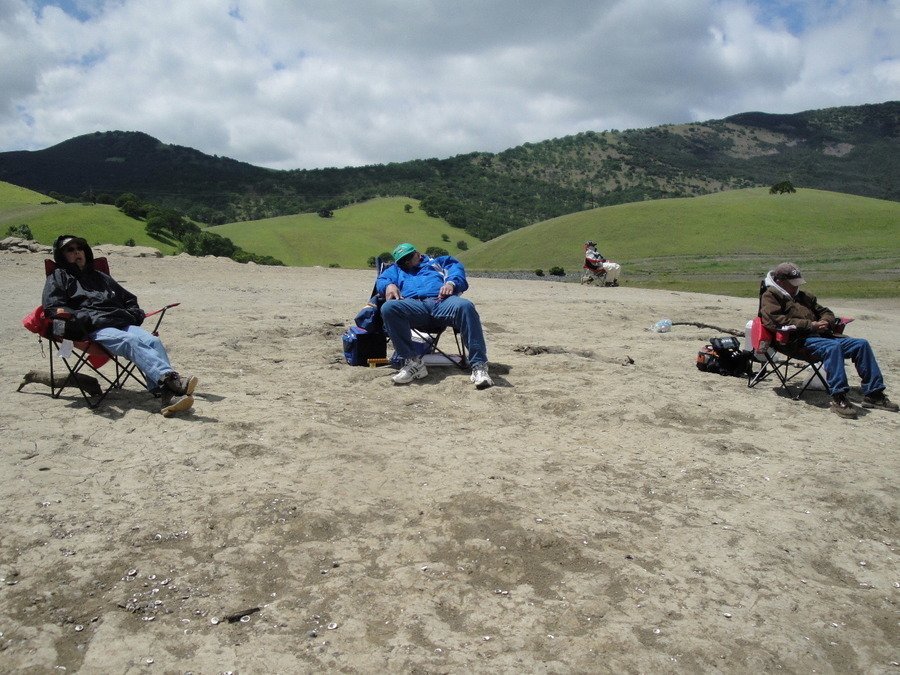 Once there, he set up a chair so he could sit comfortably and put bait on his hook of the fishing rod. After rather a long wait, he caught three kippers and two salmon. He also caught a lot of oversized sardines. He was out on the ice about 40 years ago with a few guys. One of them went off to the woods to go to the bathroom.

He never asked me to go fishing again though. ‘I can DO this, Uncle Hank – give me another chance’. Reluctantly, or I should say VERY reluctantly, he gives me the once over and decides for some crazy reason that I’m fishing worthy and hands me back the pole with a new line. The old line that I have hopelessly tangled for him is lying in a very large mound on the pier. I grew up in beautiful San Diego and was raised by my grandmother most of the time while my mother was out working. 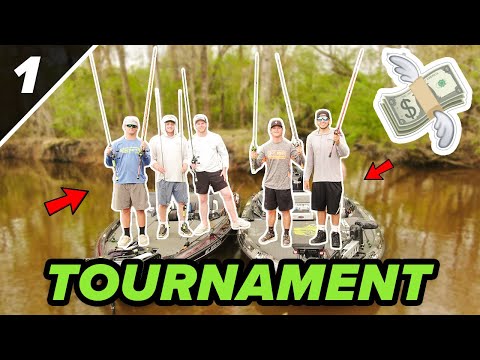 When I saw the rod double over, I grabbed for it and there it went, over my hand and into the water. Okay, this is one of those stories that your average person locks away in the pride closet. But here now, for the sole purpose of humility as a sacrifice for your entertainment, heeeeeeeeerrrrrrrrrrres Stillakid2. I caught a trout so big, the picture of it was three pounds. We went into the lake to eat it rather than bring it home. What you get when four men go fishing and one comes back not catching anything.

We needed to find the Limbo king of the group.. Apparently there is a limbo song as well. We played the same limbo song straight for good 40 minutes. Which lead to possibly waking up other fishing buddies who were already in bed . We didnt have a limbo rod with us, shockingly.

But I wanted to sight fish, so I drill my holes, set up the tent and start fishing. I’m catching a fish here, a fish there, pretty decent day. Out of nowhere a crazy storm rolls in and the wind jumps from nothing to about 40 mph. With it being warm all day, there was a little water on top of the ice so there I go across the ice in my shanty. By the time I save my rod because my line is still down the hole and unzip the doors I’m already moving to fast to slow down just by unzipping the doors. 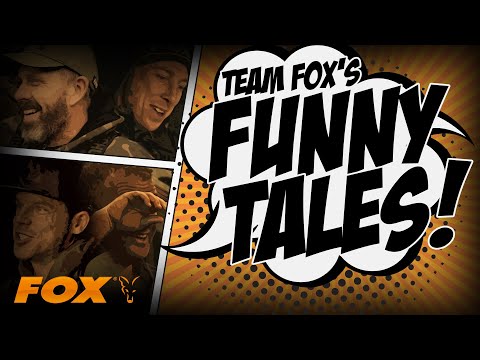 Some of these fish were only 2″ to 3″ long. He never caught on and told us the next day how he cut himself with the fillet knife and just couldn’t believe he kept fish that small. Now whenever we land a tiny fish we say there’s another “Kingfish” and laugh. Well some of you guys have heard my favorite story on another on similar post but this will be the last time this year.

He lays out a pad and starts snoring loudly in back of pickup. The background here is that our oldest boy has ADHD – fishing was somewhat of a frenetic affair. While Bob was sitting waiting patiently for the fish to bite, Jonathan had cast out and reeled in at LEAST 500 times! When I set the hook, my REVO STX began to scream as line immediately tore of the reel. The ole girl took me all the way around the boat and put up the most amazing fight of my life. My partner grabs the net and falls on the deck while jabbing the net in the water like a blind drunk man.

I’ve always loved Big no matter what and I thought the reason people hated him and memed him so much…was kind of unfair. Yeah sure, his story in Adventure was a wonky fishing journey, but that seemed fun and funny!

And his personality is just so wholesome. Love the big guy 🧡